Covid Status Updates: Get the latest on hours, services, and safety.

Today, March 21, 2017, Apple has introduced updates to their current iPhone, iPad, iPhone Case, and Apple Watch Band lines. The new products come after multiple rumors floating around of a Product Red iPhone and updated iPad. In this blog, we will be going over the new products.

The new iPhone 7 is a special edition model in red to go along with other (PRODUCT)RED devices and accessories, such as the iPhone 7 Smart Battery Case, Beats Solo 3 Wireless Headphones, and others. The new iPhone 7 features the same specifications as the current iPhone 7 models.

Along with the iPhone 7 updates, Apple has doubled the storage available for the iPhone SE. iPhone SE is now available in a base model of 32GB for $399 and 128GB for $499, unlocked. 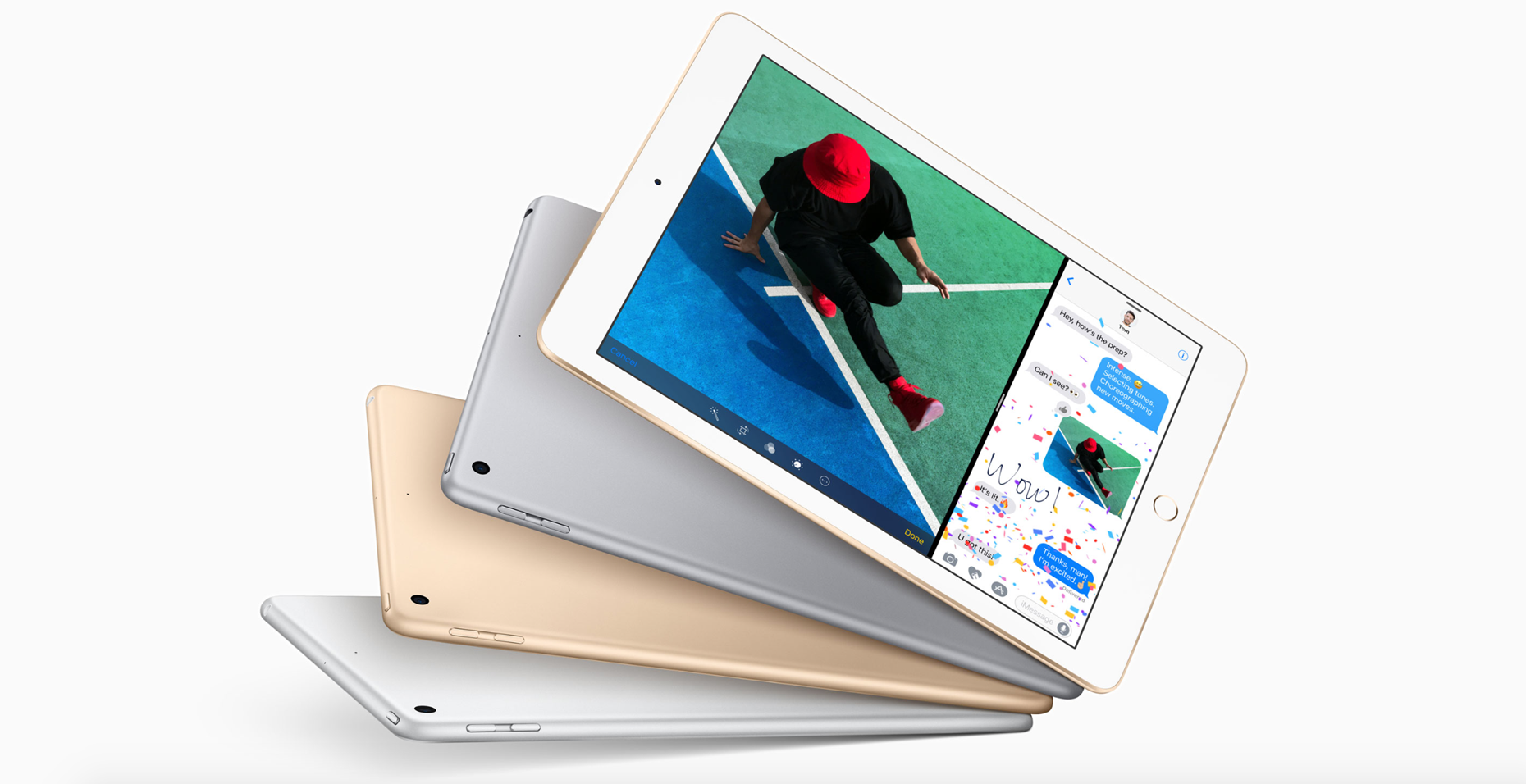 Apple has discontinued the current iPad Air 2 which was originally announced in 2014. The new replacement is simply called iPad, and is Apple’s new entry 9.7-inch model device. iPad includes almost the same specifications as the iPad Air 2. The new iPad does have one major change, a processor upgrade to the A9 chip instead of the A8X chip the iPad Air 2 featured.

In other iPad news, Apple has discontinued iPad mini 2 models. iPad mini 4 received a base storage upgrade of 128GB instead of 32GB for the same price of $399.

Alongside the new updates to the iPhone and iPad lines, Apple has released new accessories for customers to customize their devices. Three of these new cases are the Silicon models, available in the colors: Azure, Camellia, and Pebble. For the leather cases, the new colors are: Taupe, Sapphire, and Berry. Pricing remains the same at $35 for the silicon cases and $45 for the leather cases.

Order at Your Local CityMac

Interested in getting your hands on the latest new iPhone 7, iPad, iPhone Case or Apple Watch Band? Visit your local CityMac to preorder your new device.

In all, we hope that you are as excited about the new iPhone 7, iPad, and accessories as we are. If you have any questions, please do not hesitate to leave a comment below. You can also connect with us on Facebook at facebook.com/WelcomeToCityMac and on Twitter @CityMacTweets.