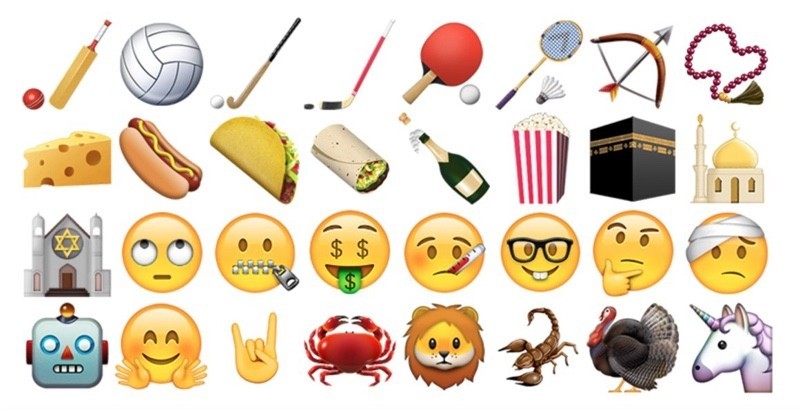 Apple's latest mobile operating system, iOS 9.1, brings a multitude of new emojis - from smileys to tacos to unicorns. Emoji has taken the world by storm, evolving the way we communicate. But where did it all begin? Let’s take a look at the history of Emoji.

Emoji is “a small digital image or icon used to express an idea, emotion, etc., in electronic communication.” It originated in Japan, which is why many of the icons we see today are influenced by Japanese culture (a bowing businessman, many different types of Japanese food and sushi, a person wearing a face mask). The word Emoji literally means “picture” (e) + “character” (moji). 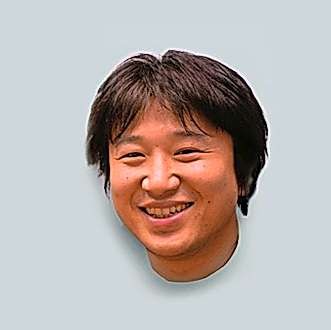 Shigetaka Kurita invented Emoji in 1998 while working for DoCoMo, a large Japanese mobile communication company. He wanted to create a way for users to send pictures back and forth without using much data. The idea was simple; create a one character “code” that would display as an icon on the other person’s device. Emoji became a widespread success in Japan.

What is the Difference Between Emoji and Emoticons?

While Emoji are real pictures and icons that render on your device, emoticons are faces and expressions created using common characters that are already on the keyboard. For example, :-) is a smiley emoticon while the smiley faces on the iOS keyboard are smiley emojis.

Emoji became popular in America when Apple made the system compatible with its products, starting with iOS and then adding it to Mac OS X 10.7. In 2010, Emoji was standardized by Unicode, the universal entity for character-based electronic communication. This meant other brands like Google, Microsoft, Facebook, Twitter, etc. could start creating their own versions of Emoji that would appear even if a message was sent from another operating system. In short, Apple helped popularize Emoji in the United States and now the characters are visible on almost every device. 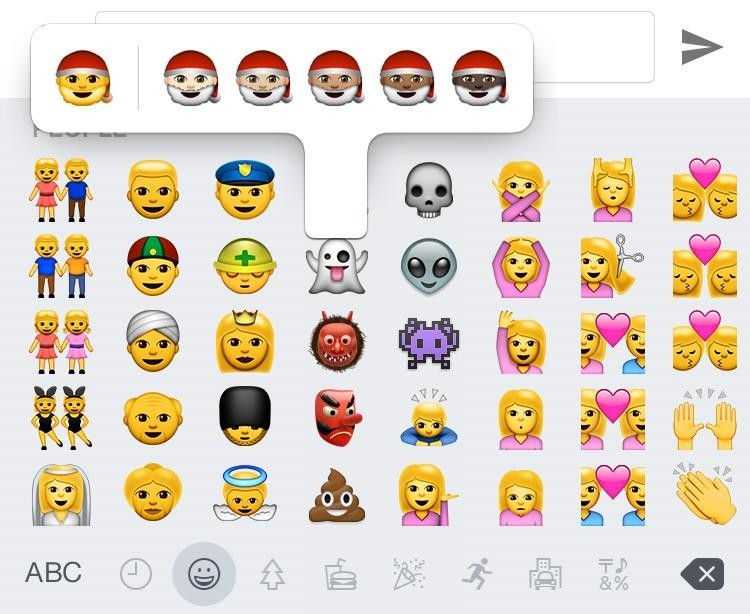 Apple released iOS 8.3, which included a “color palette” for each human-like emoji to change the skin tone. The default is yellow (much like the traditional smiley face icon), but tapping and holding a human character Emoji will allow you to select from a range of skin tones. Apple also added different family and couple types to include gay couples and different numbers of children.

Emojis have become incredibly popular over the last few years and they’re completely integrated into our digital lives. What’s your favorite emoji? Let us know in the comments below!